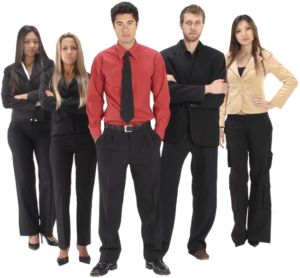 The Technical Committee (TC) was formed by the Department of Justice in 2002 to monitor Microsoft’s compliance with the settlement agreement as specified in the final judgement. One of the provisions (III.E) required Microsoft to document any communication protocols that are used between Microsoft clients and servers for third-party use under fair licensing agreements.

As the first engineer assigned to work on section III.E of the settlement agreement my initial role at the TC in 2004 was to write an Ethereal / WireShark decoder for RDP (Remote Desktop Protocol) based on the documentation provided by Microsoft. Unfortunately, there were a significant number of errors in the first several packets on the wire and these were reported at an All Hands meeting of about 50 people in December with lawyers, plaintiffs, Microsoft, engineers and the TC. The very next month, the DOJ and the TC decided to ramp up the number engineers to over 50 and initiate the validation, testing, and prototyping projects. These ultimately led to the document reset project at Microsoft and a 6 week contract extending to almost than 7 years!

During the validation project, my role was to work very closely with Microsoft engineers on defining and parsing the more than 46,000 files of the XML markup of the documents of the Microsoft Communications Protocol Program. The XML markup was instantiated in a MySQL database for use by the validation tool, and this was discussed in several meetings with Microsoft engineers in Redmond. They adopted some of my ideas for programs they were involved in. I also wrote validation parsers for several WSDL protocols.

From January 2009 until May 11, 2011, my role was to review Active Directory protocols. During the final months, I worked on ADWS and figured out how to generate the WSDL from the source code. Other activities included explorations of WCF, jQuery, AJAX and other mechanisms for building a user interface around the ADWS WSDL.

Here is what was said about the TC in the Status Conference held on April 22, 2011 before the Honorable COLLEEN KOLLAR-KOTELLY:

ADAM T. SEVERT, ESQUIRE, U.S. Department of Justice: “And I’d like to note that we’re only in this position because of the Herculean work done by the technical committee. As time has gone on, the TC has taken on more and more responsibilities culminating over the last few weeks with the TC taking over primary responsibility for directly editing these certain technical documents relating to a particularly difficult issue. And as even Mr. Houck admitted several statuses ago, the TC has been instrumental and critical to the plaintiff’s work enforcing the Final Judgments.

“It is simply impossible to overstate how much talent and dedication they have brought to their job every single day. Without them and without Mr. Hunt, the plaintiff’s job would have been nearly impossible. On behalf of the United States, I’d like to thank the TC members, Harry Saal, Frank Fite, Skip Stritter, their general manager, Ron Schnell, their other managers and their staff for really truly excellent work.”

ELLEN S. COOPER, ESQUIRE, Assistant Attorney General, Chief, Antitrust Division, Office of Attorney General, Baltimore, MD: “I also would like to take the opportunity to commend all the TC members and staff who have done an outstanding job throughout the term of the Final Judgments, and particularly so in the last six months as they have balanced the need to close TDs with the requirement that the documents be accurate, complete and usable.

“And I’d also like to add a note of personal thanks on the record for each of the members, Harry Saal, Frank Fite and Skip Stritter, as well as to the TC’s general manager, Ron Schnell, for being available and responsive to all of my many question, and for their patience in explaining the many technical issues that have arisen during the course of my representation of the New York group.” 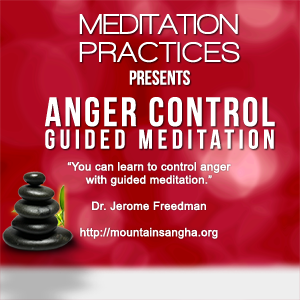 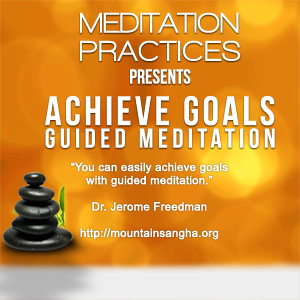 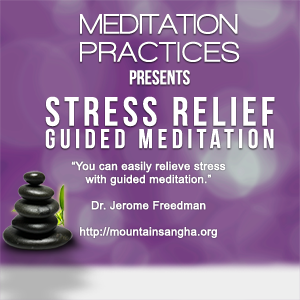 Know Your Type! Awaken Your Potential!

Stop Cancer in its Tracks 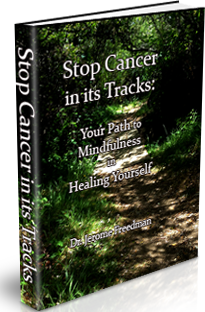 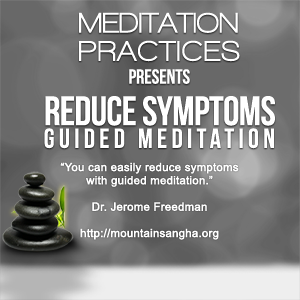 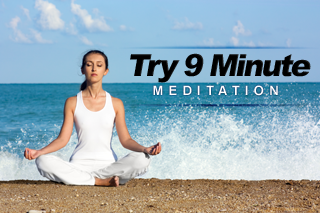 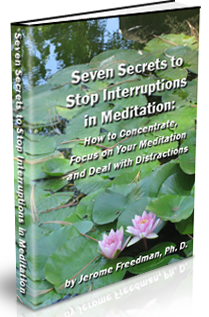 Healing Cancer with Your Mind 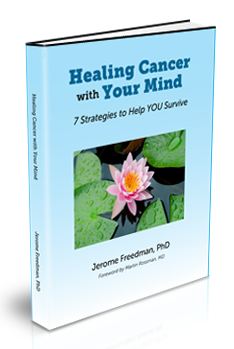 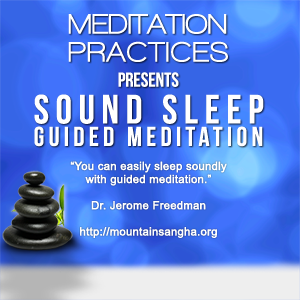 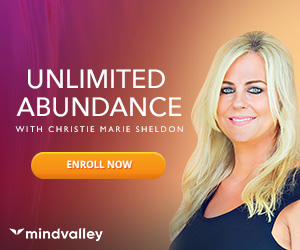